Which DNA test is best for me? 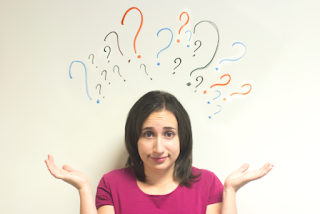 People frequently ask the question: which DNA test should I do? Well the response is simple: The test that is best for you very much depends on the sort of questions that you would like answers to.

Below is a selection of the typical kind of questions that people ask about DNA testing and some brief answers to them. Be sure to explore the links for more information. Hopefully this will help you understand what each type of test can do and that in turn will help you decide which one is best for you.

How many types of DNA test are there?

There are 3 main tests you could do, and you could test one of several members of your family - it depends on what questions you would like answered:
Note that Y-DNA and mtDNA will only give you information about one ancestral line each, whereas atDNA gives you information on all your ancestral lines (but only has a reach of about 300 years, compared to 200,000 years with the other two types of test). You may wish to look at this YouTube video I made explaining the three types of test in more detail and giving examples of their application to genealogy.

Here’s a few examples of questions you might want answers to and the best test to address each one:
How do I find out about my ethnic origins?

How do I find out more about my surname and where it came from? 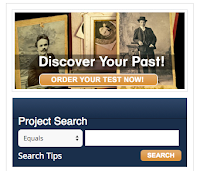 How do I connect with genetic cousins?
Who do I test?
Which company should I test with and how much does it cost?

Posted by Maurice Gleeson at 06:18 No comments: